A FAMILY OF MISSIONARIES IN VA. IMBUED WITH A PIONEERING SPIRIT 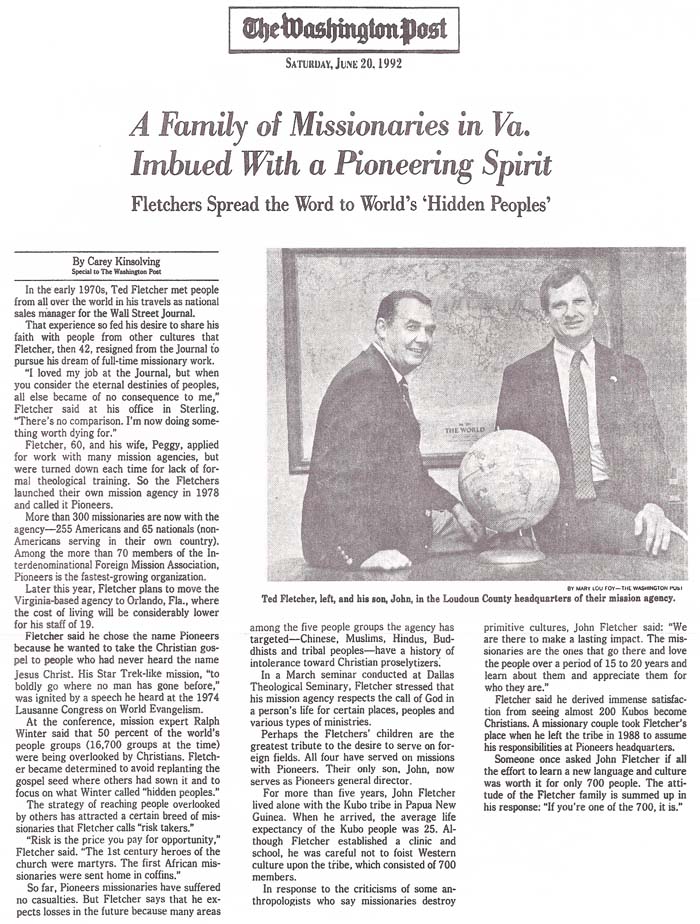 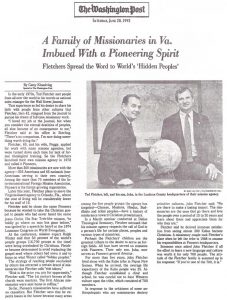