WANTING BEAUTY FOR ASHES, I WAITED ON GOD TO SET THE STAGE FOR MY PRINCE 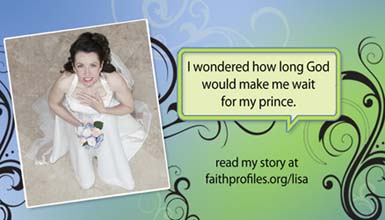 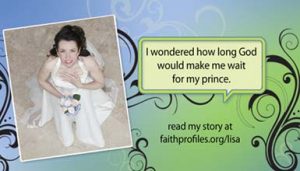