‘THE LIGHT CAME ON’ FOR KLANSMAN 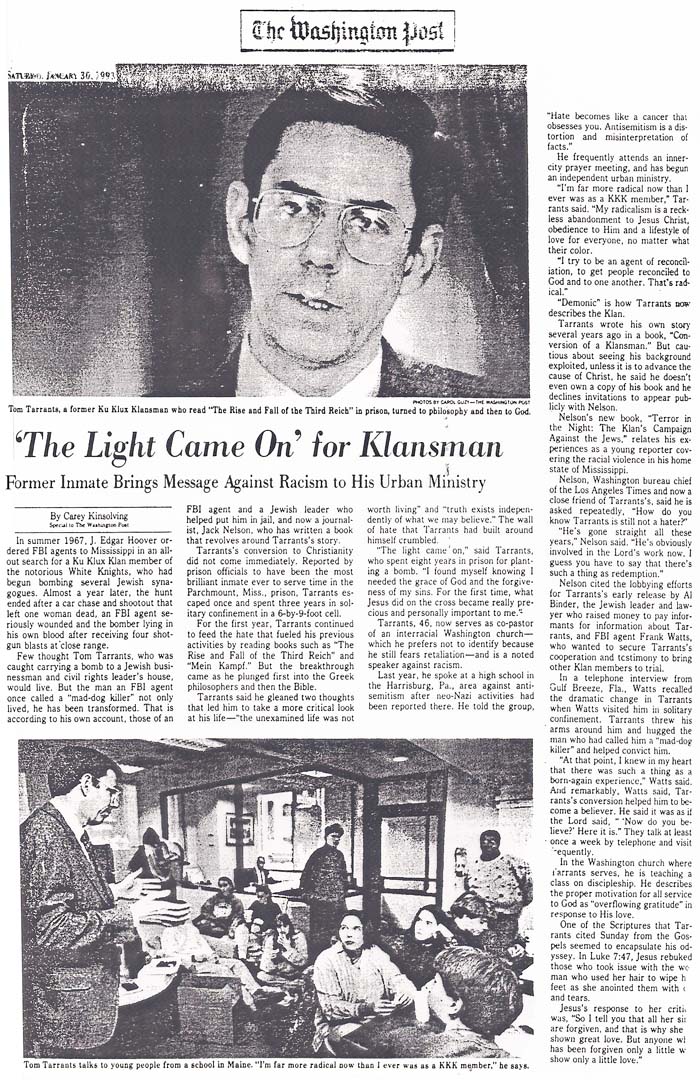 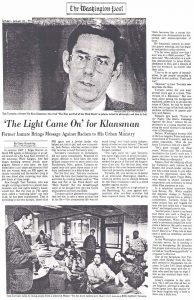