HE HAS A HAMMER 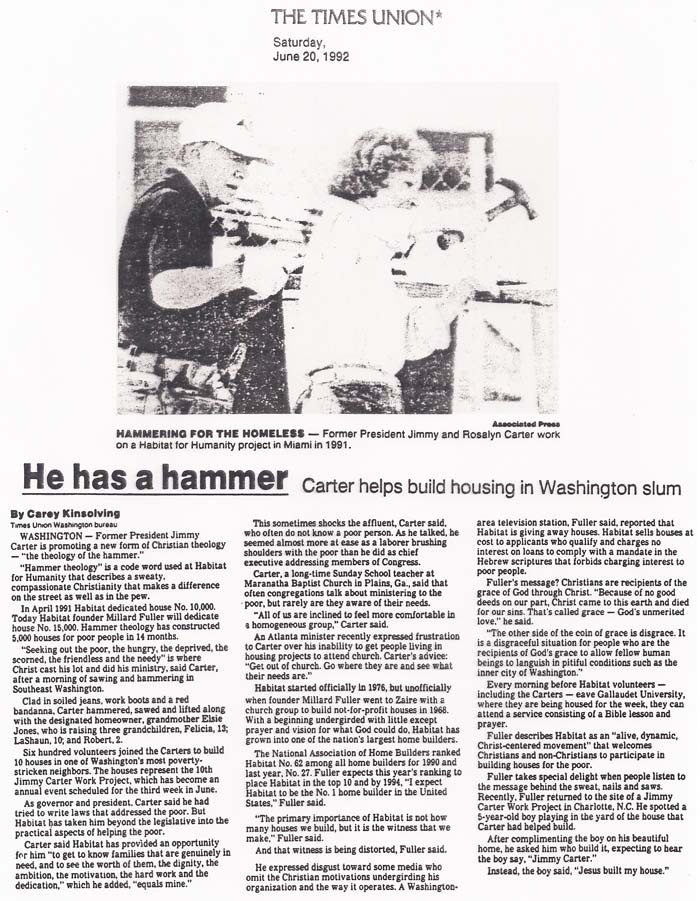 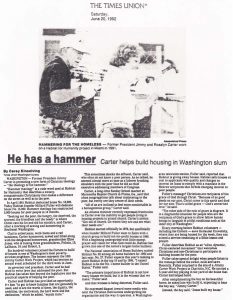